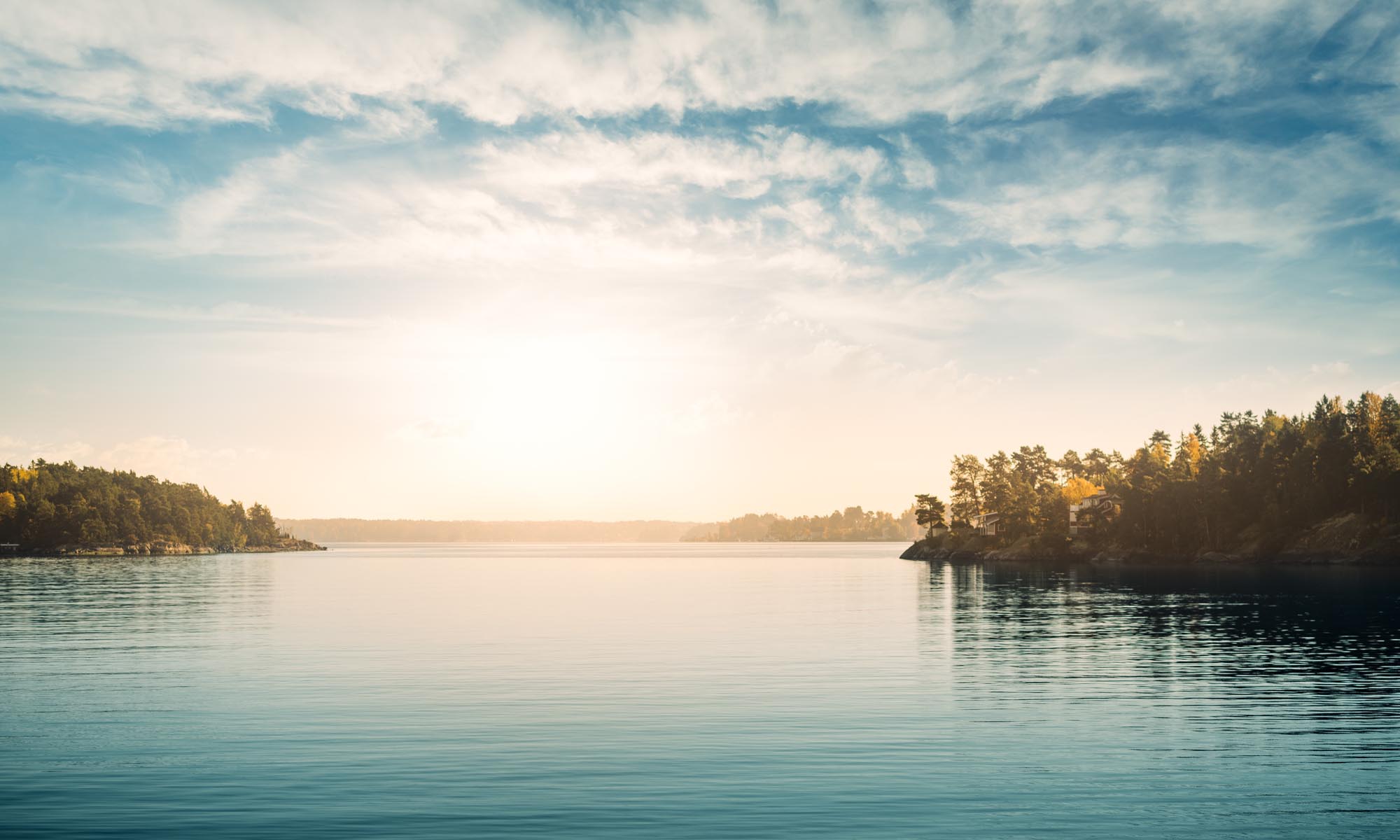 Just north of Tacoma lies Federal Way, a town which has embraced both land and water. The major company Weyerhauser has directed some of its profits from lucrative logging lands to build beautiful Rhododendron and Bonsai Gardens and the Weyerhauser King County Aquatic Center, a state-of-the-art facility used for Olympic training and state and regional competitions. On the west side of Federal Way is Dash Point State Park, a developed beachfront known for its World Championship of Sand Sculpting. And the only large amusement parks in the county, Wild Waves and Enchanted Village, are summer destination adventures for fun-seekers. There are many reasons to regard Federal Way as much more than just a town between two metro areas.